I am a journalist based in the Echo Park neighborhood of Los Angeles. I have been reporting about art and culture for a wide variety of newspapers, magazines and websites since the last millennium. My stories have covered everything from graffiti exhibits to (the art of) presidential elections. My dream of being a reporter for a daily newspaper came true when I started as a staff writer at the Los Angeles Times. I wrote about performing and visual arts in Los Angeles and produced the galleries and museums section of The Guide, a former print and online section of the L.A. Times. Other journalism adventures have included launching a local news site about Echo Park, editing an online parenting magazine and working as an editorial consultant for L.A. Youth, a nonprofit newspaper for teens. I covered the art scene in downtown Los Angeles as a staff writer for the LA Downtown News and edited the online city guide Citysearch. My writing has also appeared in the Huffington Post, LA Weekly, Eastsider LA, LA Downtown News and LA Citybeat among other media outlets. I started working as a reporter for the Mountain Xpress, the alt-weekly newspaper for Asheville, North Carolina. I have a Master’s Degree in Journalism from the Medill School of Journalism at Northwestern University and a BA in English from Cornell University.

Contributing Writer
‘True Birth’ compilation | 2014
My story, “A Parking Lot Birth Story,” which originally ran in the Huffington Post, was included in the book “True Birth: A Compilation of Real Birth Stories”

Editorial Consultant
L.A. Youth | 2009-2010
Started a blog called “Don’t Print That” for L.A. Youth, a non-profit newspaper written by and about teens, consulted with the editorial staff about using social media as a tool to reach readers

Content Producer, Staff Writer
Los Angeles Times | 2007-2009
Reported and wrote and weekly arts and culture stories, planned and produced the weekly ‘Galleries and Museums’ section of The Guide, an online and print section of the L.A. Times, programmed web pages on LATimes.com 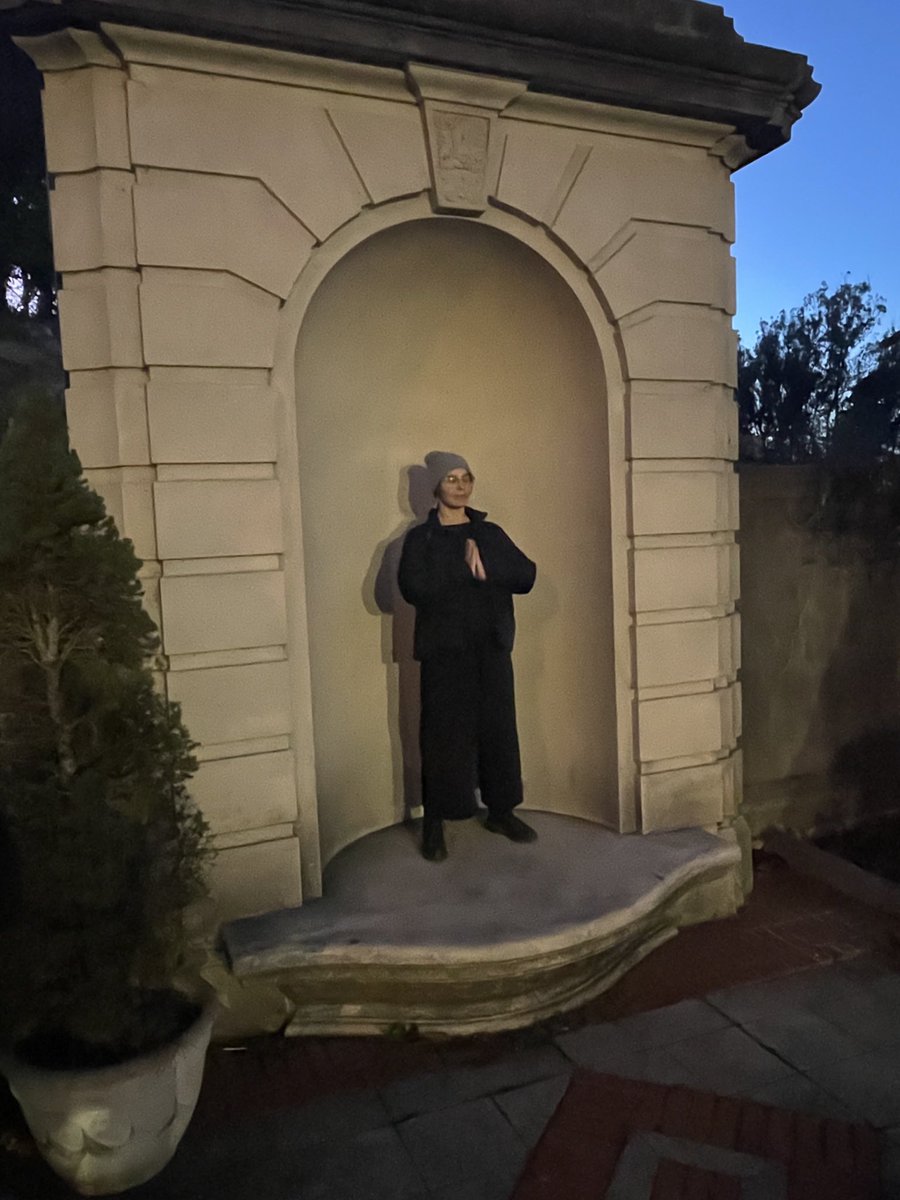 catch a wave of dragon clouds as we flow between earth and sky join me for in-person yoga this week: monday 6pm… t.co/XdWvjs8pZS